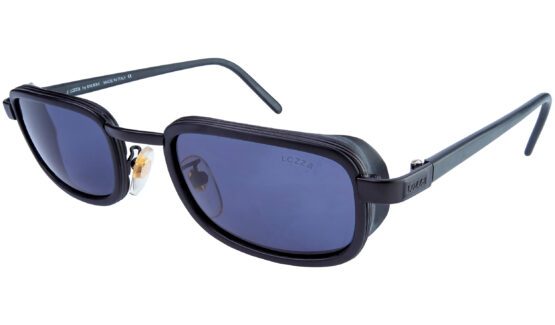 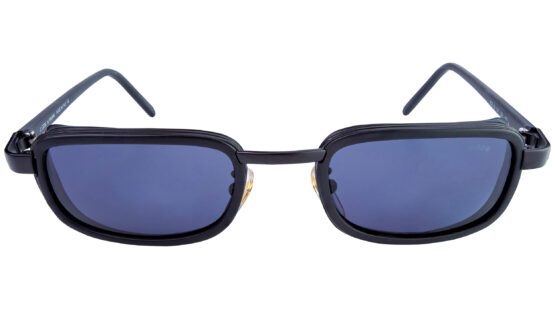 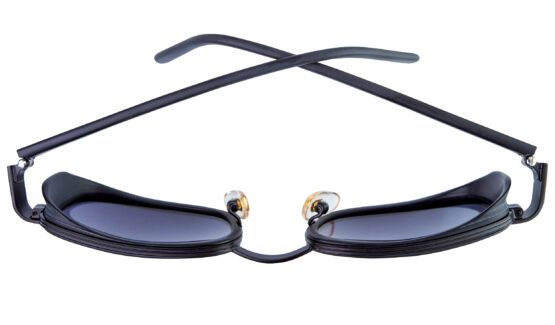 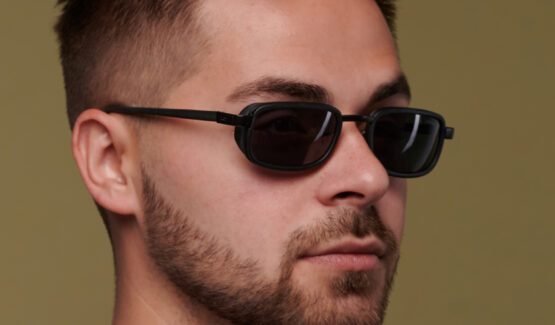 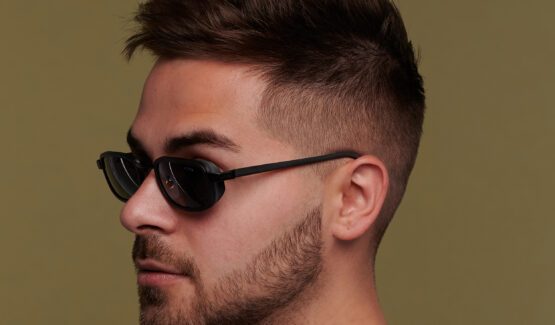 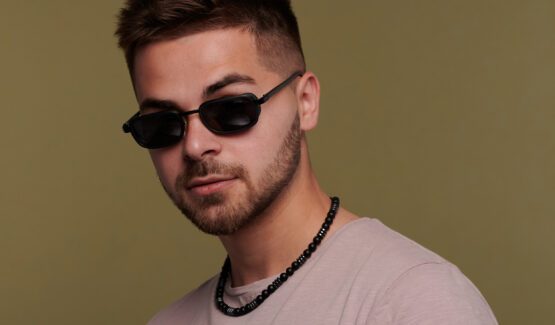 These sunglasses produced by Lozza in Italy in the 1980s. Brand new, never worn, beautiful vintage relic, expertly handcrafted during the golden age of eyewear. No longer available in general optic stores. Made by visionaries for visionaries.

Lozza established in 1878, Lozza is the oldest eyewear brand in Italy, always a forerunner in its choice of styles and materials: in the ’20s it launched the first sunglasses in cellulose and in the ’30s the folding frames; in the ’50s it launched Zilo, the model that became legendary in time. They pioneered critical skills and craftsmanship unsurpassed up to that point in the 70’s and 80’s. Most of the Italian frames carried here were manufactured in the Lozza standards and factories. 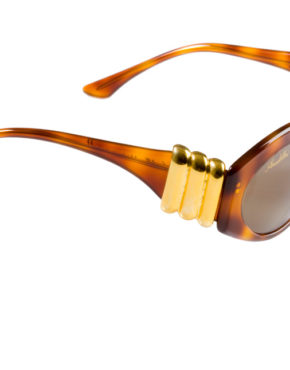 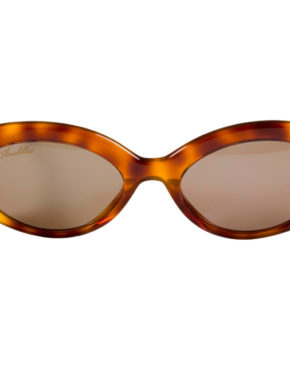 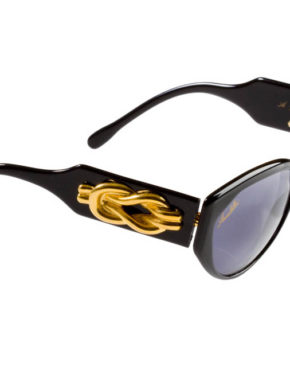 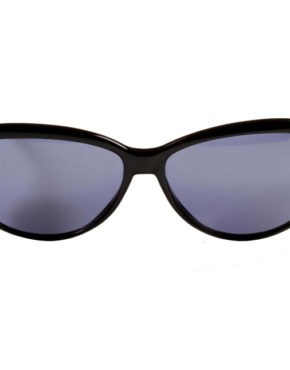 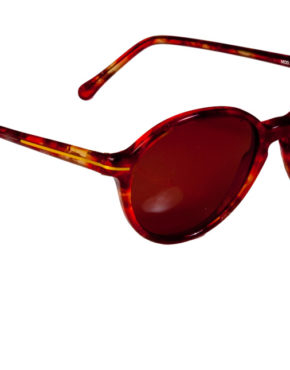 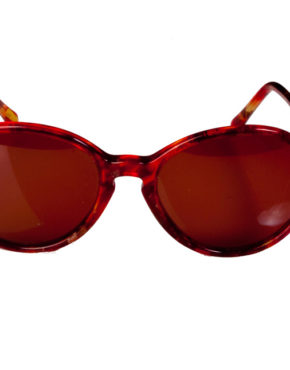 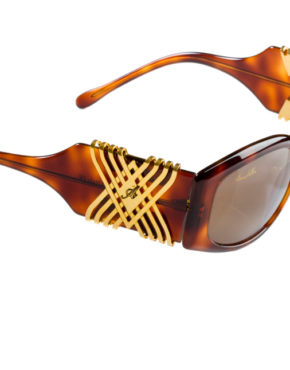 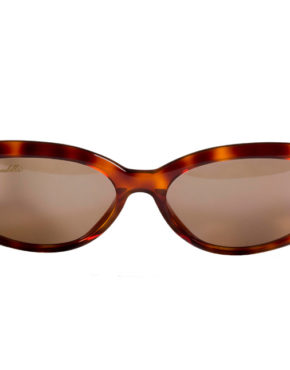