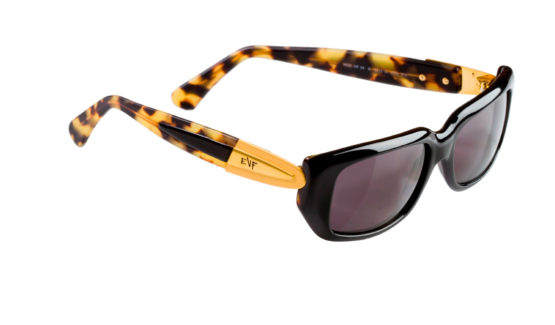 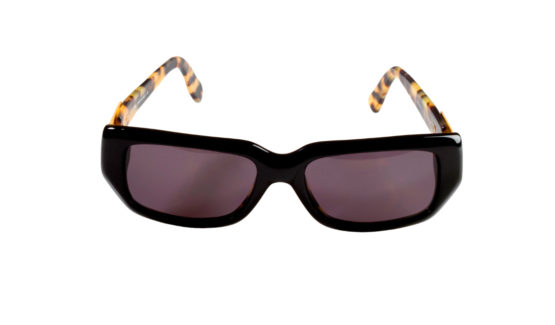 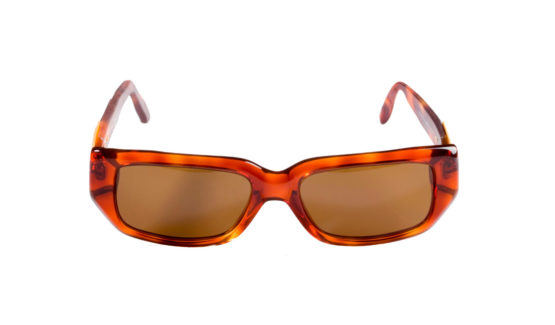 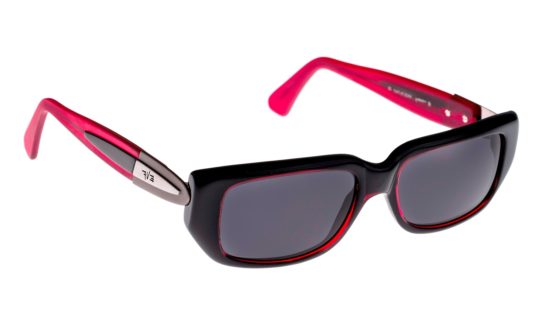 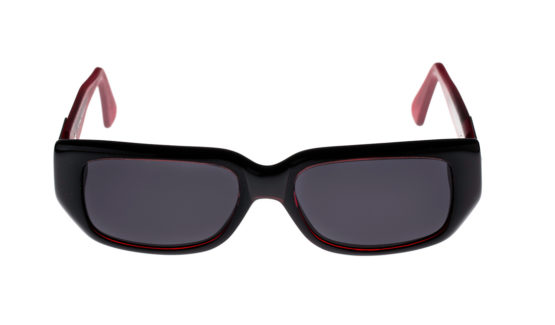 Before Diane, there was Egon. Egon was a prince from Switzerland and he married Diane and thus made Diane Von Furstenburg a princess. An acclaimed fashion designer, he was a contemporary of Gianni Versace, and there were many similarities in both their frames. They are both since passed away and their original designs are rare and very sought after. You will find that we have the largest collection of Egon Von Furstenberg frames remaining on the planet.